At an early age of 20, Lala Ushnak Mal Tandon took a decision that would not only transform his life but the life of his progeny also and future generations: he planned to open an ethnic wear store showcasing the best of Indian handloom treasures sourced from all parts of India. It all started in the year 1880 in the crowded lanes of present-day Anarkali Bazar, Lahore, (now in Pakistan) where Ushnak Mal launched his maiden venture.

The business lays its foundation on three fundamental values:

The business prospered by leaps and bounds and for seven decades, Ushnak Mal Madan Lall of Lahore has been the shop to visit for buying traditional Indian wear. Families would travel from all over Punjab and Sindh to purchase the ever-popular range of silk and celebration wear.

It was the month of January in  1947,  when the family opened their 2nd flagship store in the ever-popular Anarkali market.  No one knew what fate had in store, while  India got independence, the country got divided into two parts and the Ushnak Mal clan had no choice but to leave their flourishing business in Lahore and migrate to Varanasi with just a trunk full of life belongings.

In less than 3 years, Lala Ushnak Mal’s great-grandson Madan Lall decided to restart the business in the Capital city of Delhi.

Young, energetic Madan Lall was only 25 years of age at that time, but he had been trained well under the watchful eyes of his seniors. His first outlet at Chandni Chowk, the commercial hub for textiles trade in Delhi soon became the preferred place to shop for all kinds of traditional handloom and silk wear. Madan Lall believed in always being close to his customers and soon expanded in 1960 to a second store in Karol Bagh, the preferred shopping destination of Delhi’s fashionable gentry.

The family patriarch and his 4 hardworking sons made Ushnak Mall Madan Lall the most respected outlet in the entire city of Delhi. In 1980, the family expanded further by venturing into a new outlet at South Extension Part 1 market; and business management was entrusted to dynamic Ashok Tandon.South

Extension store, under the guidance of Ashok Tandon, has met the fashion aspirations of three generations. As the years unfold, so do the generations. Today, Ushnak Mal Madan Lall’s famous store is managed by Sameer Tandon, the 6th generation entrepreneur. A fashion designer by training, Sameer understands the haute couture fashion business and feels that the current generation prefers to shop online.

“The More The Things Change, The  More They Remain The Same”

“Viraaya welcomes you and we are sure that you will find your treasure hunting worthwhile.” 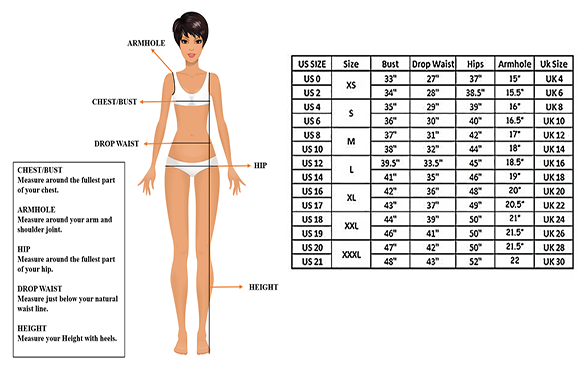 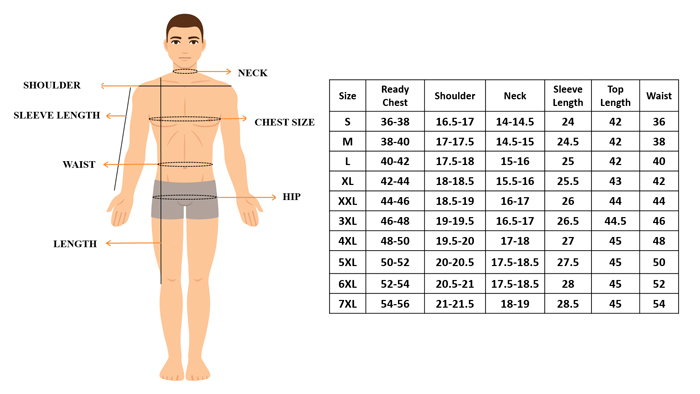 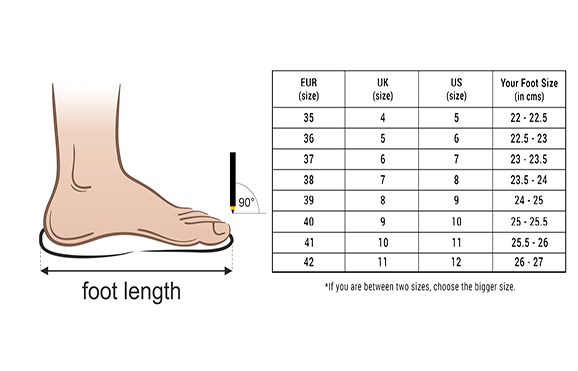 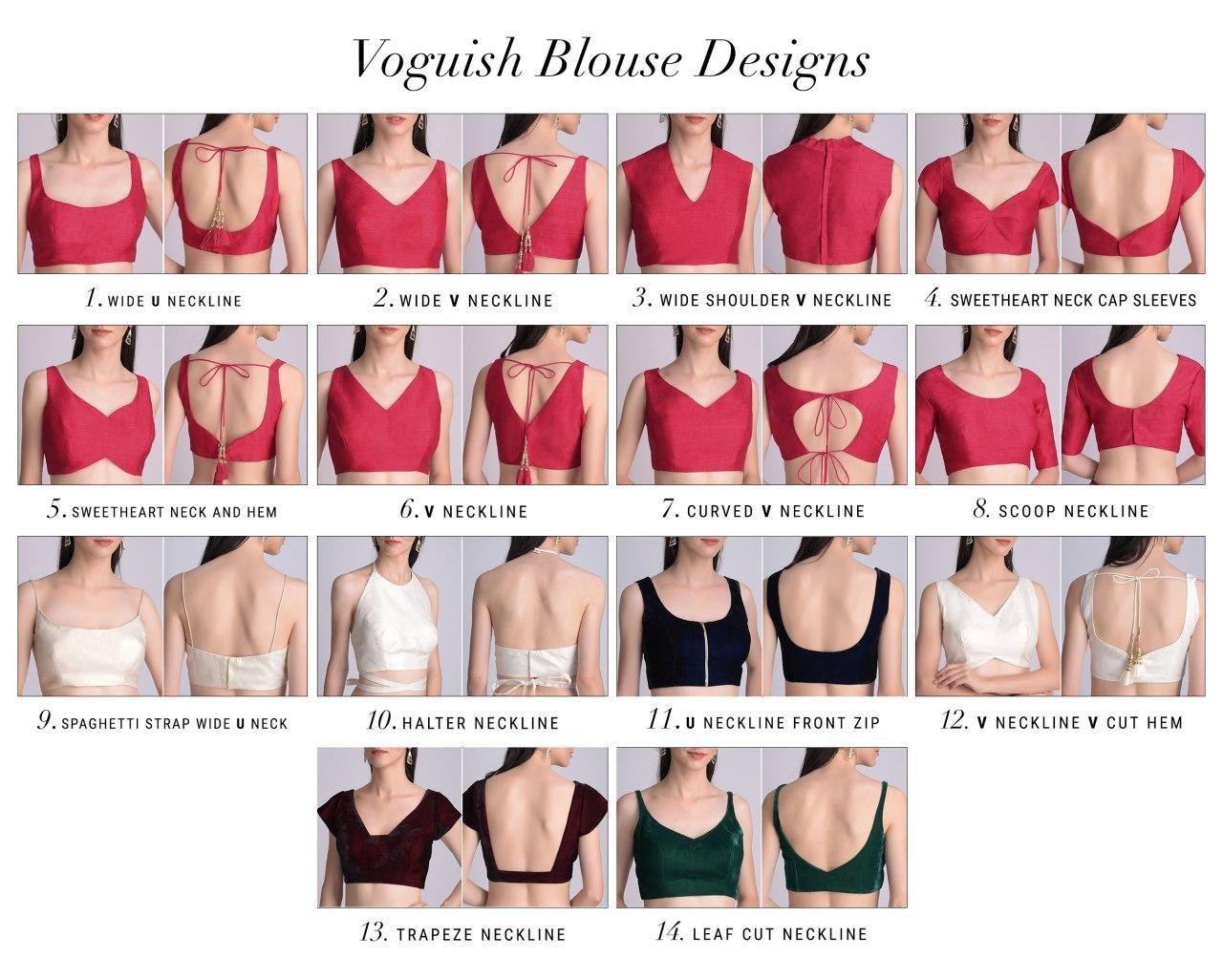